Avid Cubs Fan Has Experience of a Lifetime 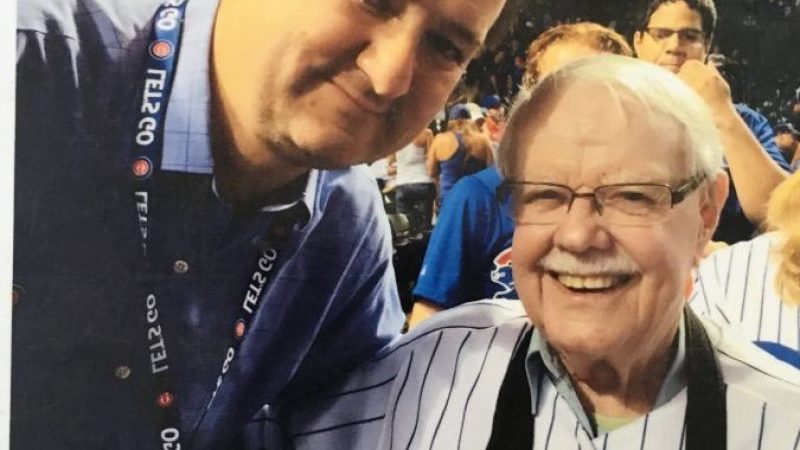 Joseph Schmeider and his son Neil have a long tradition of pursuing father-son adventures. "We've gone to Cubs spring training games, rented an airplane at Rainy Lake in Minnesota and taken hot-air balloon rides in Arizona. Four years ago we went to Oktoberfest in Munich, Germany," Joseph recalled. A lifelong Cub's fan, Joseph jumped at the chance to buy four tickets to a Cub's game at an auction for Friendship Senior Options Foundation for his next father-son adventure.

Joseph is a resident of GreenFields of Geneva. The Life Care retirement community in Geneva is operated by Friendship Senior Options. Their foundation was developed to raise funds to enrich the lives of seniors.

Joseph was in attendance at Friendship Senior Options Foundation's annual Sterling Award Dinner fundraiser last fall when he learned about the Cubs tickets to be auctioned. "I knew I had to get them for me and my son. There were four tickets to any game. The auctioneer was really good and got me so excited. I started bidding at $2400. Everyone at my table was cheering me on and I knew I couldn't quit," he recalled. Joseph ultimately placed the winning $3000 bid. "It's a lot of money per ticket, but I was happy," he recalled.

Joseph picked a Crosstown Classic game to attend. On July 28th, Joseph along with his girlfriend, his son and his daughter-in-law, attended the game and had an experience which Joseph described as "perfect".

Friendship Senior Options presented him with a Rizzo jersey, which he proudly wore to the game. The adventure included, not only a Cub's win, but also a photo shoot in the broadcaster's booth and the chance to visit the circle deck, chat with Cubs owner Tom Ricketts, and meet Cubs broadcasters Len Kasper and Jim Deshaies. He also met and received an autographed T-shirt from second baseman Ben Zobrist.

"What a wonderful place to be. Everyone was so nice, I can't say enough about them. And the weather was nice," Joseph said.

"When the evening was over, my son said, 'Dad, I know you spent a lot of money but I want you to know, it was worth every cent," said Joseph. 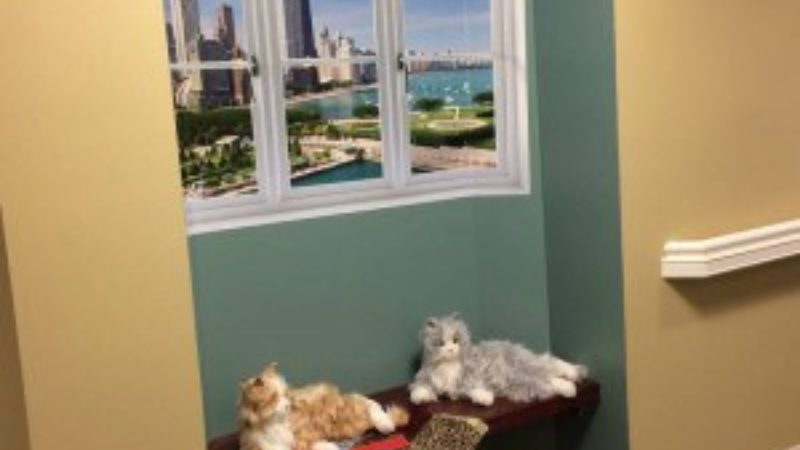