Resident Talks About Life Under the Big Top 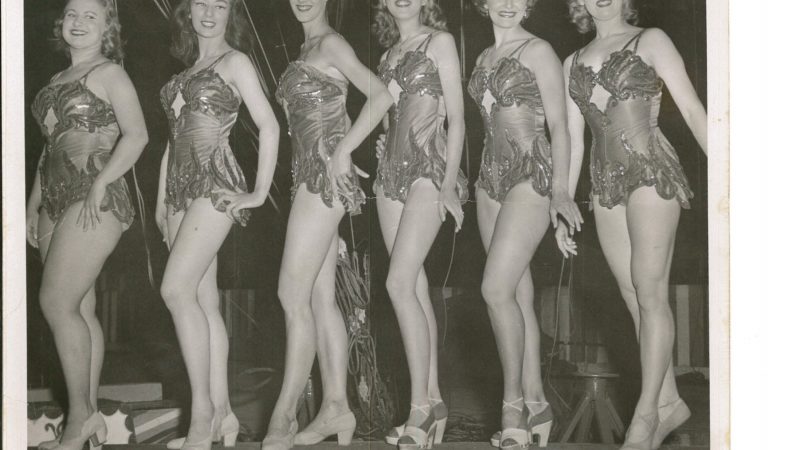 "My granddaughter will say to me, 'you can't tell me what to do. When you were a teenager, you ran away with the circus!'," said Vi (Violet) Barretto. True story. Vi, a resident of GreenFields of Geneva, was part of the Ringling Brothers Circus when she was 18 years old, performing for a season that ran from March-November 1957.

Vi, who was born and raised in New York City, said that she started dance lessons at an early age. "I began dancing with the Hungarian Folk Dance Group when I was 27 months old. My parents were both from Hungary."

When she turned 5, her teacher took her to study with Metropolitan Ballet, and when she was 6, she was dancing on stage for the opera with Children's Ballet. At 15, Vi joined a dance trio that performed at small nightclubs.

When she was 18, Vi said she was excited to respond to Ringling Brothers' call for chorus girl dancers. However, when she was hired, she said, there was little dancing involved. "The only dancing I did was in the grand parade before intermission," she said. The rest of her performance time involved hanging and spinning on ropes suspended 20-25 feet off the ground.

"There'd be about 40 of us spinning on the ropes at one time while a girl was on the trapeze in the middle of us," Vi recalled. She didn't know how to climb a rope when she started, but strong legs and stronger determination helped her learn quickly. "There were no nets. Just a guy holding each rope and spinning it," she said.

Vi would perform in two shows each weekday and three shows during weekend days.

In addition to rope climbing and spinning, Vi rode Ruth, the elephant. "It was a little scary in the beginning. It's not easy. Elephants have bristle on their heads, and if you don't sit right, you'd get bristle up your butt," Vi recalled. "I'd ride her during the grand parade."

"If I'd joined another act I could have made $25 more per week. I didn't do that. Right before I left, I tried learning how to stand on a horse," she said. "I'd have to jump from a trampoline onto the horse's back but I didn't have the balance for that so never performed." Vi said her circus experience was a great adventure. "We met really nice people. They were all circus family," she said. She also got to see much of the country. While with the circus, Vi traveled from New York City to Boston, Rhode Island, Virginia, Washington, North Carolina, New York state and then into Canada.

Vi left the circus when she was 19. "I didn't miss it. I'd done it long enough that I was just done," she said. "My best memories were my girlfriends that I did this with. I'm still in touch with them. The only thing I didn't like was that we never really stopped living out of a suitcase so we were in a constant state of wrinkle."

Vi admits that she was a little bit gutsy to have joined the circus. "I was young and foolish and I had no fear. I look back on that. It was quite a life experience. I learned at a young age to fend for myself and to take care of myself."

"I am constantly delighted and amazed to hear the stories of our residents at GreenFields," said Jim Holbrook, executive director of GreenFields. "Every single resident has a story. Some of course, are really extraordinary, like Vi's."

Click here to read the story in its entirety in Daily Herald. 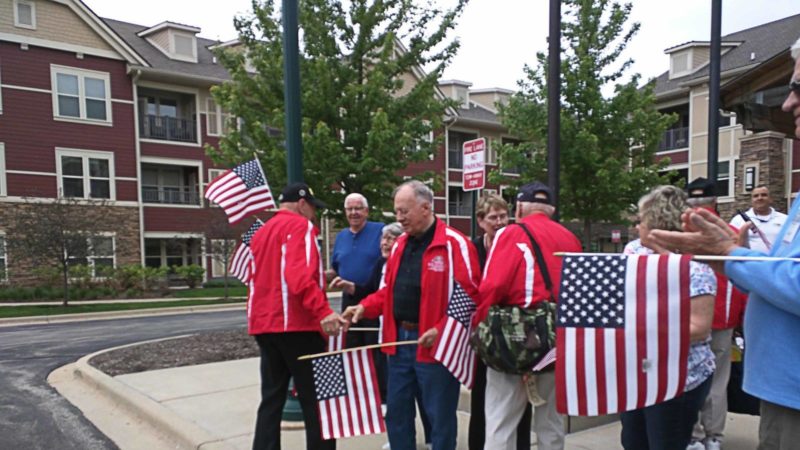