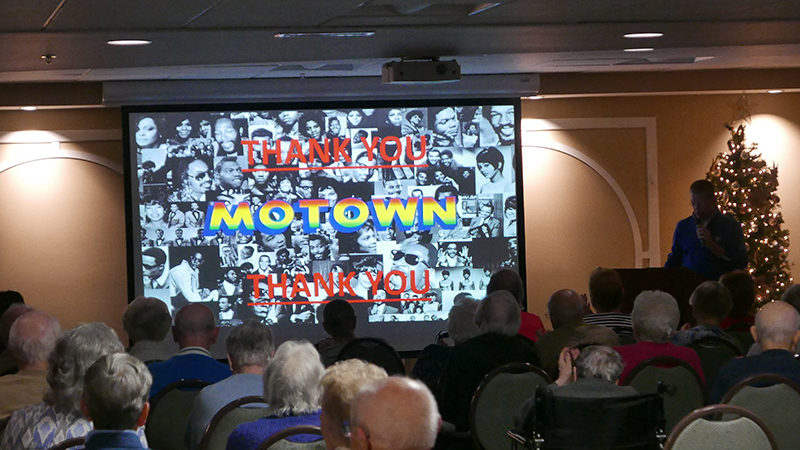 “I Heard It Through the Grapevine” by Marvin Gaye…just one of Motown’s many hits by stars including Supremes, Jackson 5, Stevie Wonder, and more.

Motown’s 60th anniversary is on January 12th. In Detroit in the 1960s, Motown Records founded by Berry Gordy Jr., produced hits as efficiently as the Ford Motor Company produced automobiles – 100 Top Ten Hits to be exact! These timeless tunes moved us then and still move us now. GreenFields Geneva senior living community hosted the fun and informational presentation about the epic record label: Motown, The Music That Moved the World, featuring lecturer and historian Professor Gary Wenstrup. Residents relived grooving memories, and voted on their favorite Motown artists with the Temptations and Stevie Wonder winning by a landslide! 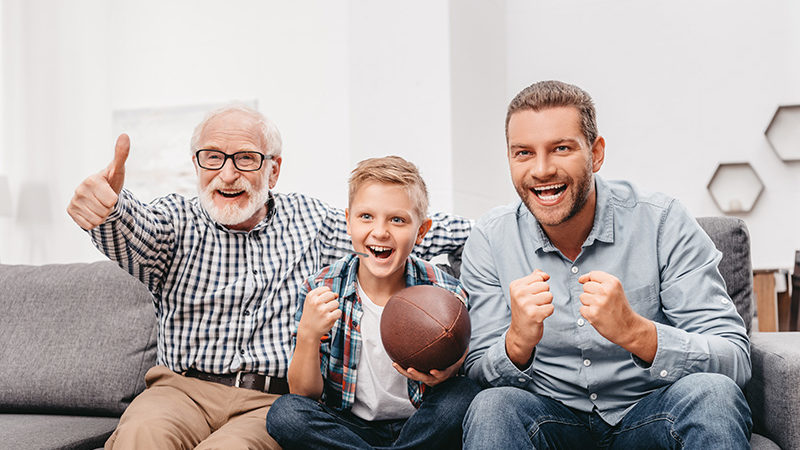