A Memorial Day to Remember
By Elizabeth 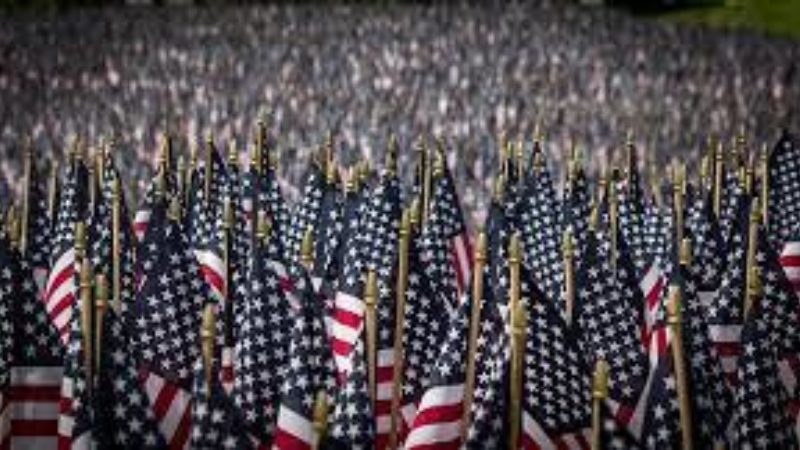 Every Memorial Day, I think of my grandfather, who sacrificed his life in WWII. I never met him, of course, but my mother Virginia (who was just a toddler when her dad died) has shared with me a lot of what she knows of him from her mother.

My grandmother kept the tattered and yellowed Western Union telegrams her husband, a bombardier, sent her when he was overseas with the Army Air Force, as today’s Air Force used to be called. My mom kept them after her mother died and has shown them to me throughout the years.

These telegrams fascinate me. They are both romantic and cryptic, as soldiers were not allowed to let their families know much about their combat activities. But my grandfather got around that by writing in “code.” One telegram reads: “So I hear Missy had eight puppies.” My grandparents didn’t have a dog, much less a litter of puppies, but my grandmother knew that meant her husband had eight more missions to fly before he could come home.

Sadly, he never got the chance, so Memorial Day is especially meaningful to my mother and our family. Memorial Day is observed every year on the last Monday of May in memory of the men and women who died while serving in the U.S. military. The observance, originally known as Decoration Day, began after the Civil War and became a federal holiday in 1971.

At GreenFields, where Mom is happily doing lots of great new things, 5th grade students from Fabyan Elementary School in Geneva got everyone in a patriotic mood when they came to sing songs on May 14th. On May 25th, Memorial Day will be recognized with a special outdoor program, led by Chaplain Bruce Main. I’m going to join Mom and other residents in remembering loved ones and friends who passed away during military service.

We will be honored to meet special guests Joshua Bouldin from Naval Station Great Lakes, the U.S. Navy’s only boot camp, and bugler Gene Vanden Bosch, who volunteers his time revering heroes with Bugles Across America. Mom is also excited to introduce me to all her new friends at GreenFields’ Memorial Day buffet lunch. I’m excited to meet them too, though I feel like I already know them from all the wonderful things Mom has told me about them!

Some of them are going with me and Mom to Geneva’s Annual Memorial Day Parade on Monday, in which celebrated veterans will march or ride in cars. I’ve already seen some of them passing out red cloth poppies in exchange for small donations to various veterans’ organizations. I asked Mom if she knows the significance of the poppy around Memorial Day. (Of course, she does; she knows everything!)

She told me that the poppy is a symbol of remembrance based on the famous war poem “In Flanders Fields” by a Canadian doctor, Lt. Col. John McCrae, who was inspired by the sight of poppies growing in battle-scarred fields after he lost a friend in WWI. I had always associated poppies with the scene from “The Wizard of Oz” when Dorothy and her pals fall asleep before they get to the Emerald City, but now they have a much more special meaning to me.

Memorial Day is a celebration of those like my grandfather who made the ultimate sacrifice. In his honor, I plan to make a memorable holiday weekend with Mom and her friends at GreenFields this year and in the years to come. 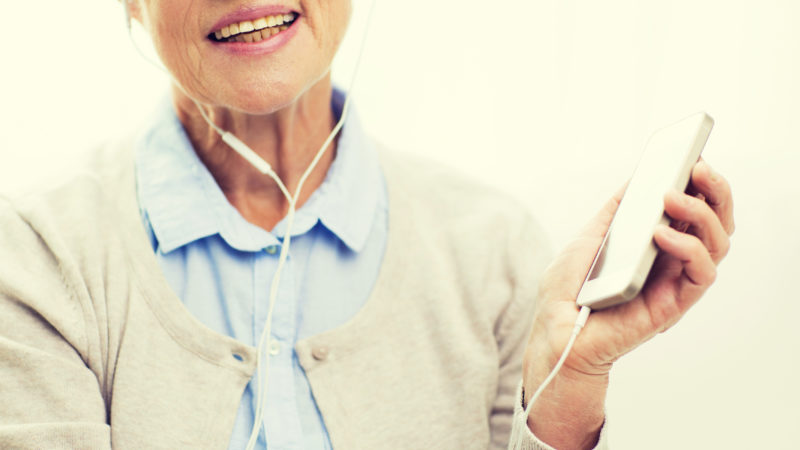 High Note to Self: Music is Good for You!