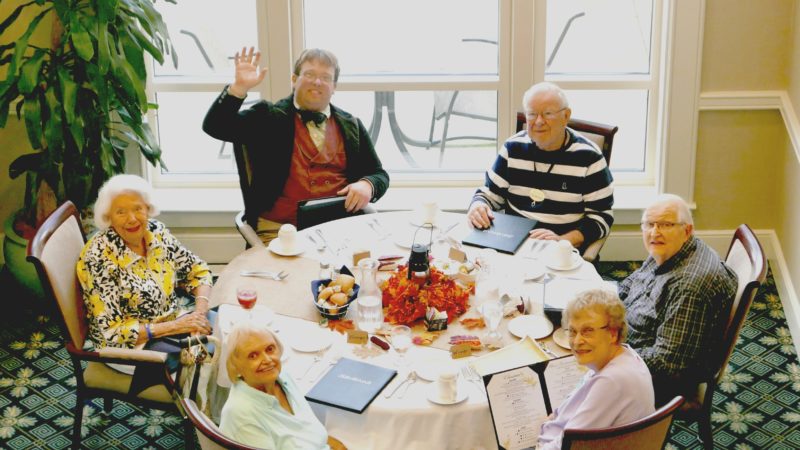 “We’ve been celebrating all year, but now it’s official. We are a recognized partner of Illinois Bicentennial,” said Emily Abrahamson, life enrichment coordinator for GreenFields of Geneva. The senior living community was formally endorsed by Illinois Bicentennial, the organization heading up a celebratory year for the 200th birthday of the 21st state of the union.

Receiving the Bicentennial Seal of Endorsement was the result of GreenFields completing prerequisites. These included having a specific project plan, holding programs open to the public, and submitting an endorsement from a governmental official. A year-long series of events was coordinated by GreenFields’ life enrichment team, all of which are open to the community. Geneva Mayor Kevin Burns endorsed the partnership.

Events that GreenFields has already held this year include Dine Like It’s 1818. Joseph Coleman from Garfield Farm presented a program illustrating what was cooked and eaten on the prairie 200 years ago. After the presentation, residents enjoyed an 1818-inspired dinner menu.

Earlier this year, Signposts of the Past: A Passport to Where Illinois Began was presented by author and historian Krista August.

GreenFields’ next commemorative event is Illinois Trivia Night. “On November 2nd, we’ll give area residents the opportunity to show off what they know about our state history,” said Abrahamson. The event which will include a cash bar will be held from 7-8:30 p.m. and is open for participation from the public.

During the remainder of the year, GreenFields will welcome a Lincoln impersonator, embark on a virtual visit to the Lincoln Museum and Library, and more. “Our residents love celebrating historical events. There’s been a lot of excitement about us partnering with Illinois Bicentennial,” said Abrahamson. “It’s an important observance, and we’re delighted to be involved!” 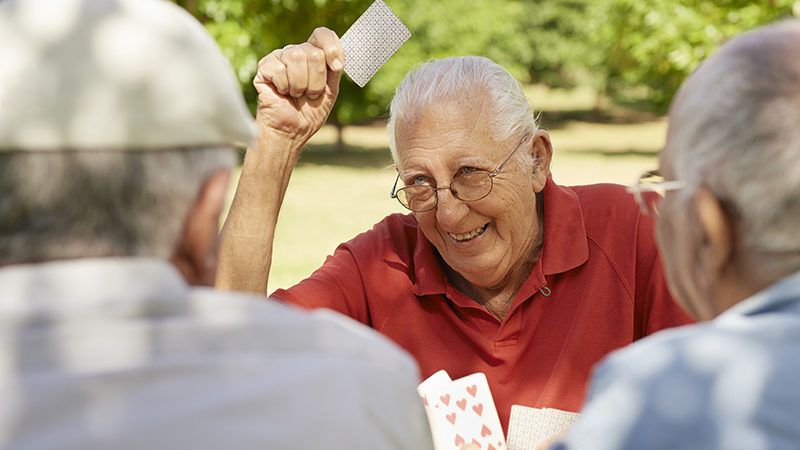