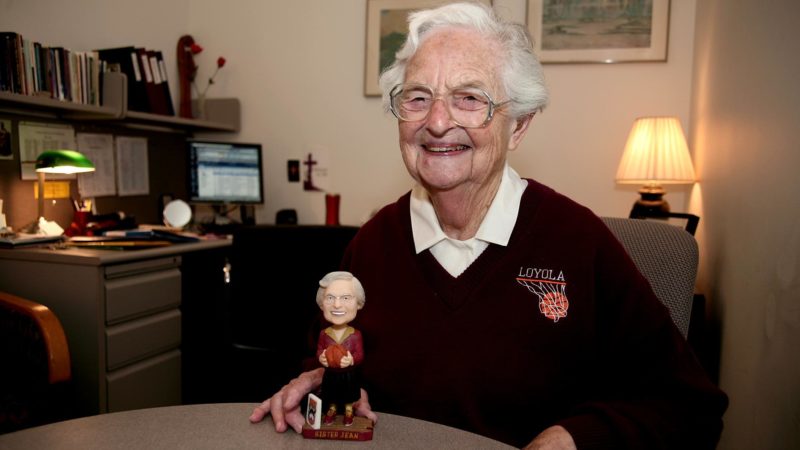 She’s the best-selling bobblehead of all times. Absolutely captivating America, and even the world, thIs celebrity has made headlines, trended on social media (President Obama tweeted about her), and earned the unfettered devotion of much younger men. Kim Kardashian?  Absolutely NOT! In fact, she’s the antithesis of the media-seeking Kardashian clan. Instead of being self-promoting, she’s is busy perpetuating respect, faith, good sportsmanship, the attributes of aging gracefully, and the benefits of intergenerational relationships.  I’m talking about the much beloved Sister Jean, the chaplain and perhaps greatest supporter of the Loyola Ramblers basketball team, which in a Cinderella-like story, unexpectedly made it into the final four of the NCAA tournament.

Sister Jean, who lives in a Loyola University dorm, interacts and prays with the players before games, and offers up scouting reports the next day. She also connects with the players via email with encouragement and praise.

What has perhaps touched people around the world the most about this vigorous, sharp, loyal basketball fan has been her connection to the individual players on the team.  How often do you see one, let alone a team of young, buff, athletes, unabashedly hug a 98-year old woman sitting in a wheelchair on the sidelines?

It’s no surprise that intergenerational relationships are beneficial for many reasons. What is especially notable about the Sister Jean phenomenon, is the fact that the younger generation is very much at the receiving end of these benefits. After Loyola’s last second, 3-point shot that lead the Ramblers to victory in their game against Miami, game winning player Marques Townes told Chicago Tribune reporters that Sister Jean had a tremendous impact on him. “Her presence and her aura, when you see her, it’s just like the world is just great because just her spirit and her faith in us and Loyola basketball and just her being around…She’s the biggest Loyola fan I’ve ever met in my entire life.”

Teammate Donte Ingram told reporters, “She has meant so much to me personally and obviously, the team. At the end of the email (she sends after every game) it’ll be individualized, ‘Hey Donte. You rebounded well tonight. Even though they were out there to get you, you still came through for the team.’ She’s just so special, her spirit. She’s just so bright.’”

At GreenFields, the importance of intergenerational programming has long been recognized and in fact embraced, and we have abundant opportunities to participate in programs and events with young people. Our program with Fox Valley Career Center allowed us to share our histories with students, members of the Aurora University Spartans football team come and have lunch with our men’s club, and so much more!

I like interacting with youngsters, and hope that I inspire, inform, encourage and motivate them. I don’t expect there to be a bobblehead made of me, but a few unabashed hugs are always appreciated! 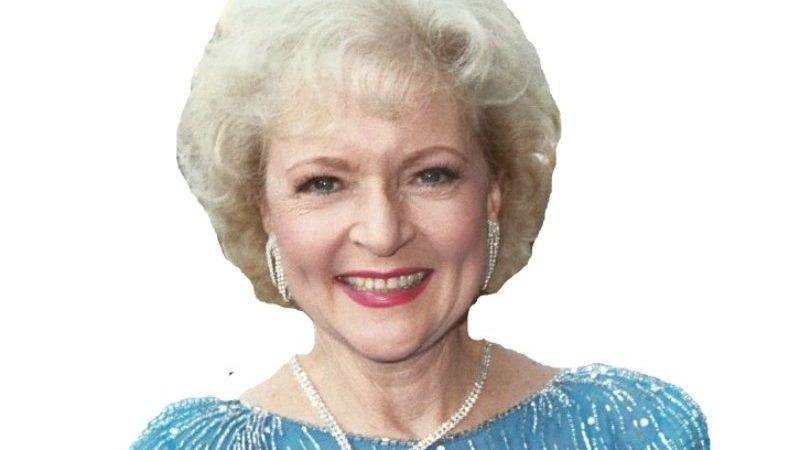 These are Indeed the Golden Years