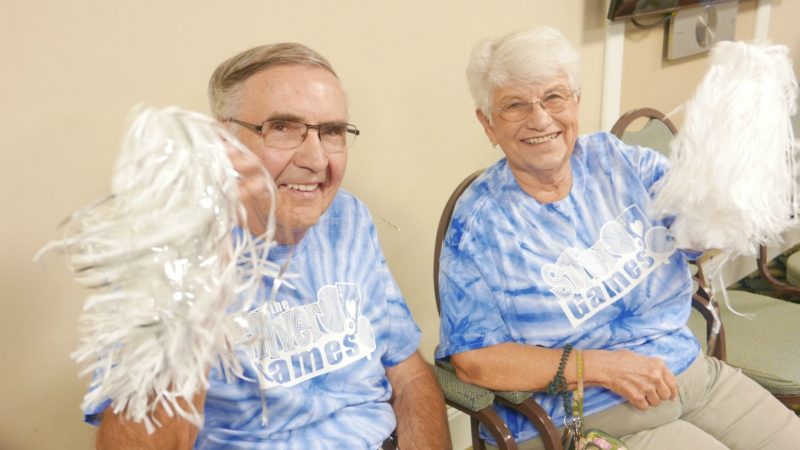 It was with great fanfare that GreenFields of Geneva opened its fifth annual Silver Games. Geneva Mayor Kevin Burns, the Elburn and Countryside Fire Department, and Rusty, the mascot for Chicago Steel Hockey, helped to kick off the event that pits senior against senior in friendly competition. On September 24th-28th, almost 100 residents of the senior living community participated in 20 events including a free throw contest, home run derby, bocce ball, archery, horseshoes, brain games and more.

Silver Games feature friendly competition for seniors and encourages exercise of both the body and the brain. Residents with all ability, activity, and interest levels are encouraged to participate.

“We were excited to be offering the fifth annual Silver Games this year. The residents look forward to the opportunity to let their competitive drive kick into gear in a variety of different events,” said Kat Schumpert, life enrichment manager. “We had residents across all levels of care and ages 70-something to 101 compete. Originally there were 85 people signed up but residents of assisted living and skilled care saw how much fun everyone was having and jumped in, bringing the total up!”

GreenFields, which has a special friendship with Marklund Hyde Center was permitted to use the organization’s Miracle League Field for the home run derby. “Some of the residents of Marklund came out to cheer on the competitors. They sang ‘Take Me Out to the Ballgame,’” said Emily Abrahamson, life enrichment coordinator. “It was a great event and GreenFields residents are already gearing up for next year!” 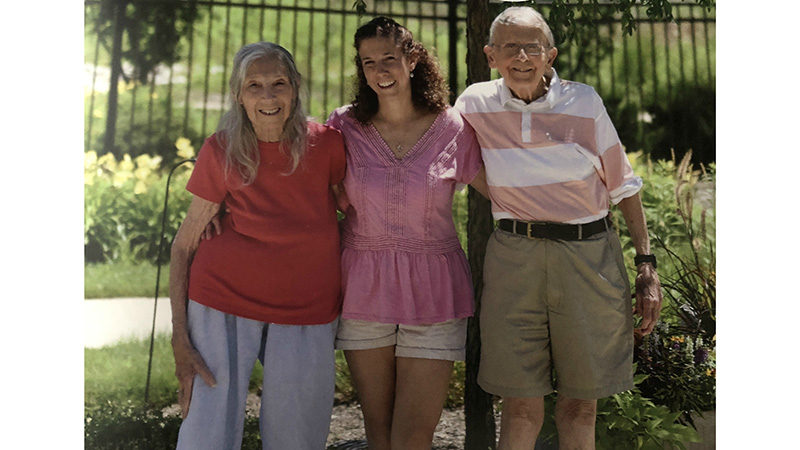 Mill Creek and GreenFields: Keeping Three Generations of One Family Together