A Little Bit of Prom for Everyone! 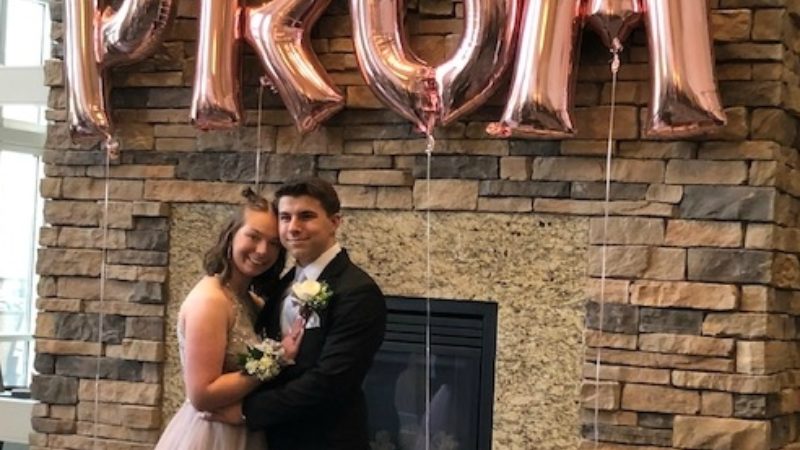 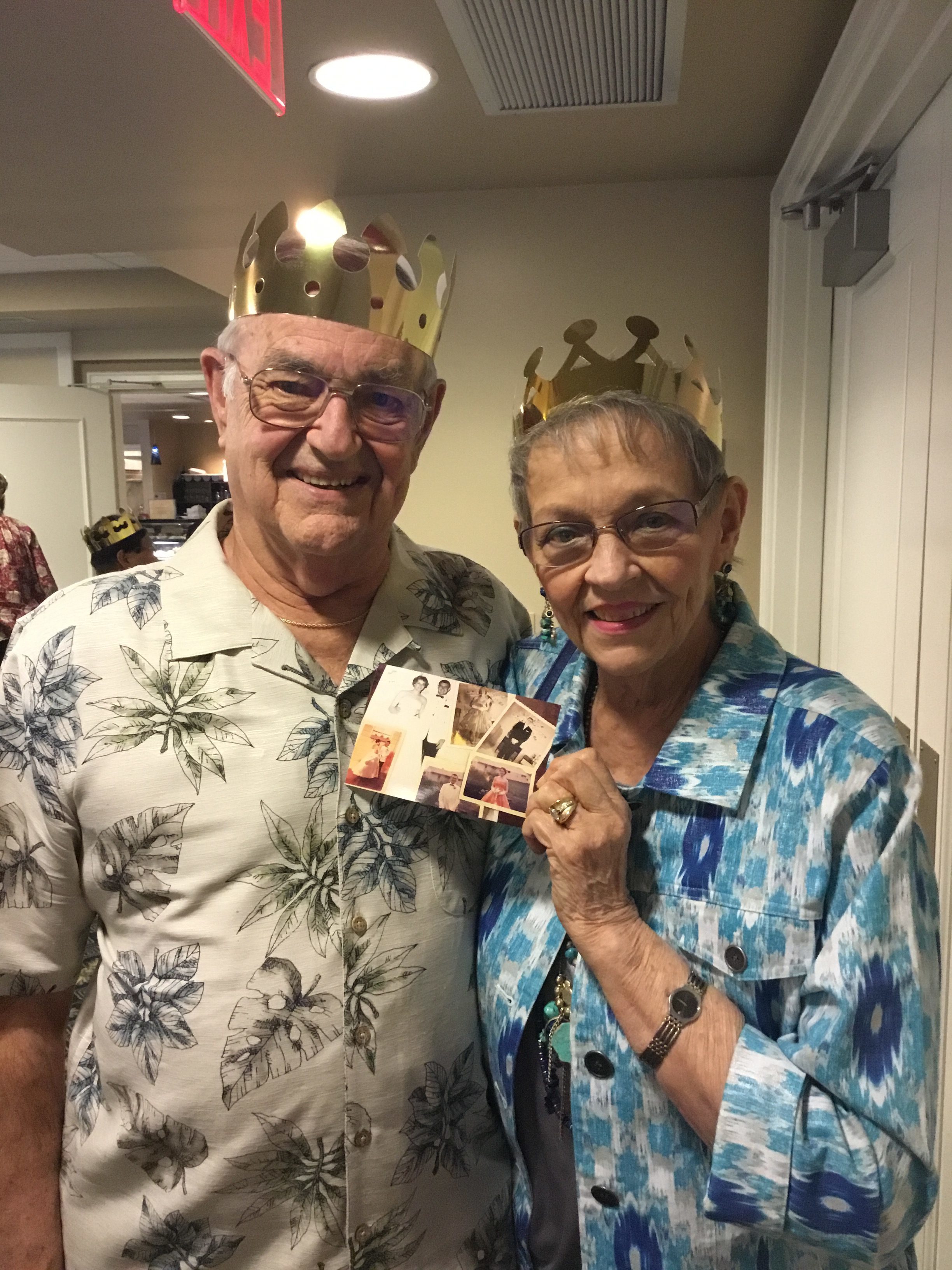 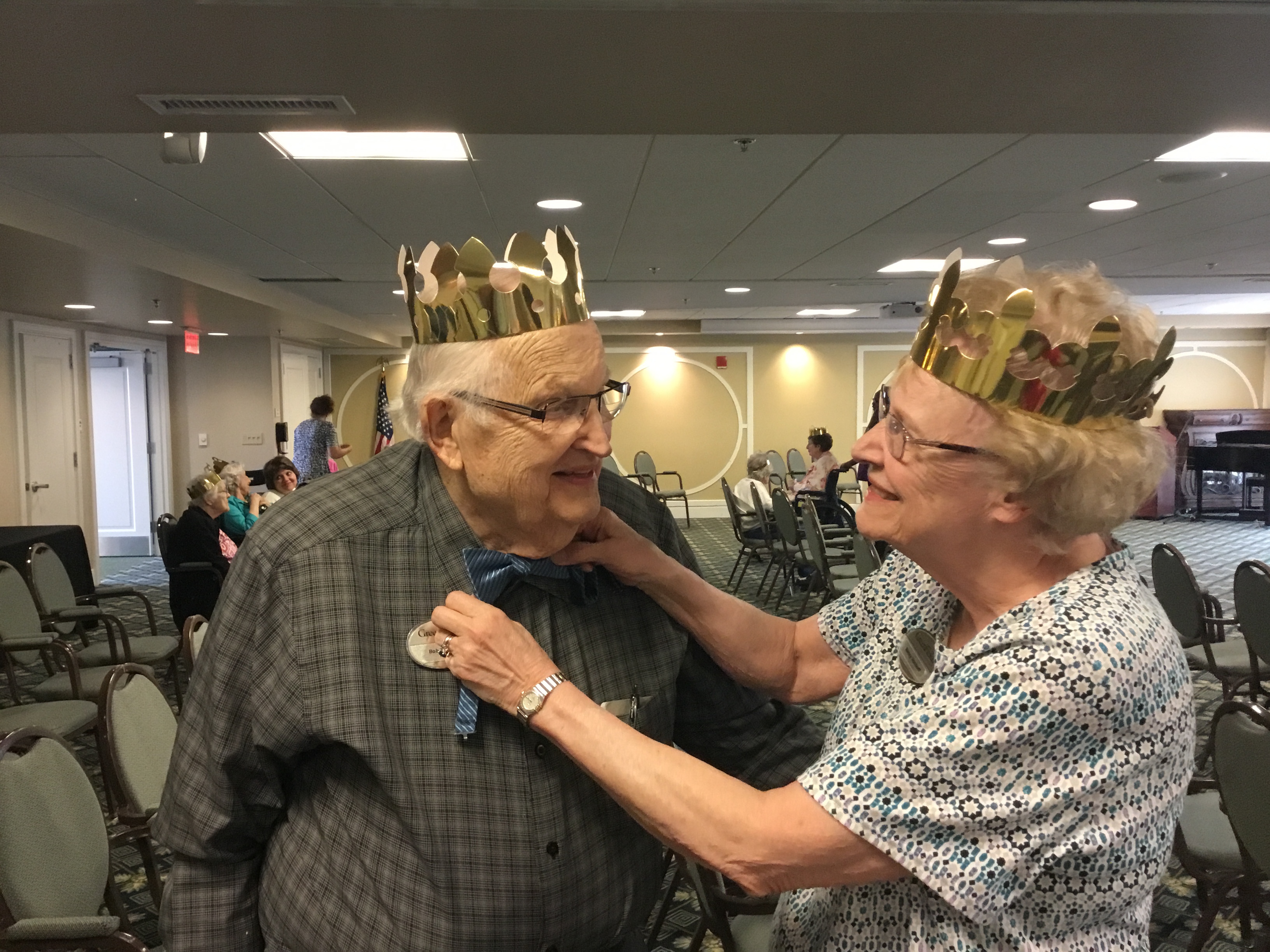 The residents of GreenFields of Geneva senior living community got to celebrate prom not just once, but twice this spring!

First, a prom was held for the residents of the Life Plan Community. Live 1950s and 60s music, performed by Unscheduled Tour, was reminiscent of music that might have been played during the residents’ high school proms. Guests were encouraged to dress up a bit as they enjoyed dancing and refreshments. “We decided to crown every resident as prom king and prom queen,” said Emily Abrahamson, life enrichment manager, who coordinated the event. “This was a chance for them all to feel special.”

Residents Judie and Bob Knott who were high school sweethearts reported that this was the fourth prom they attended together.

A few weeks later, GreenFields hosted prom-goers from Geneva High School. The students stopped at GreenFields in all their finery to pose for pre-prom pictures.  “We have such a picturesque building and grounds, that we wanted to share it with students in the community. We had a large group of students stop to pose in front of our fireplace, our balcony, and at our grand piano.  We had appetizers and beverages to serve their parents,” said Emily. “A lot of our residents pulled up chairs to watch and enjoy.”

Two in one season was just the right number of proms. “Too many proms would be sort of like too much chocolate. There’s just no such thing,” Emily said. 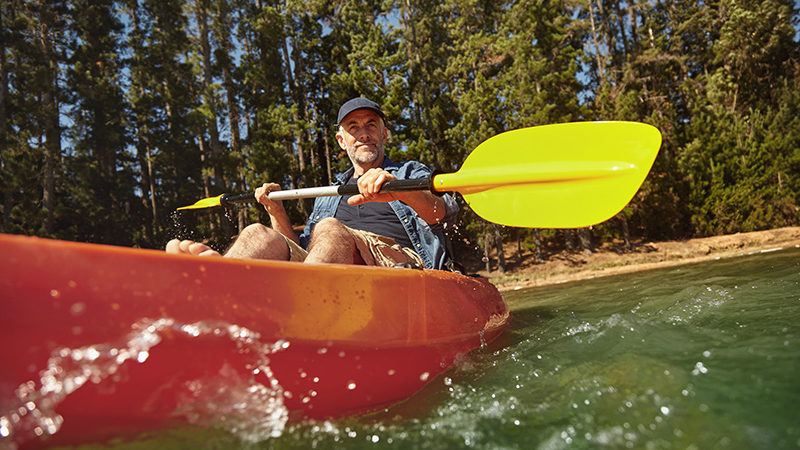