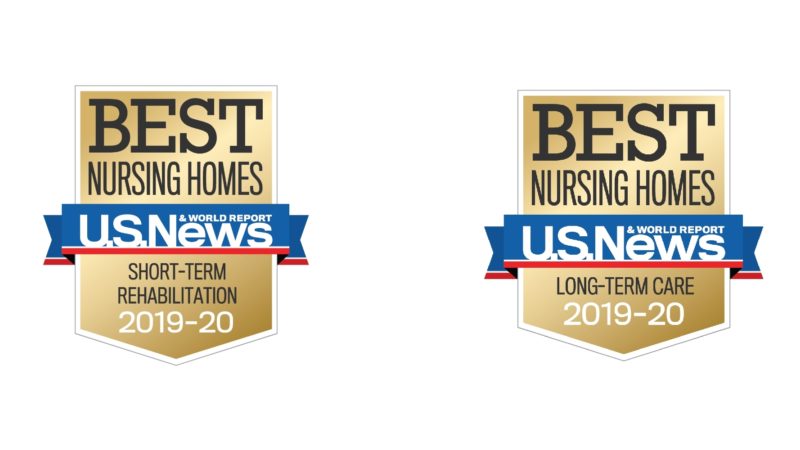 Briarwood Healthcare Center at GreenFields of Geneva has been recognized for the second consecutive time as one of the best nursing homes in the country by U.S. News and World Report. This prestigious honor is awarded to only the top nursing homes providing high quality and attentive care.

U.S. News and World Report is a leading provider of service news and information that focuses on important and relevant issues. The study on nursing homes was undertaken as U.S. News and World Report acknowledges their important role in society. In their report, they explained, “On any given morning this year, over 1.3 million individuals, including 1 in 10 individuals ages 85 and above, will wake up in a U.S. nursing home. The quality of care provided at the more than 15,000 U.S. nursing homes, also sometimes called skilled nursing facilities, varies widely. U.S. News wants to help families research facilities and find a nursing home that excels in the type of care they need.”

The 2019-2020 report was the first to evaluate nursing homes in two different areas: short-term rehabilitation and long-term care. Out of more than 15,000 nursing homes, a total of 2,969 were recognized as U.S. News and World Report’s Best Nursing Homes: 2,250 in Short Term Rehabilitation, 1,139 in Long-Term Care. Briarwood Healthcare Center at GreenFields was one of only 420 nursing homes recognized in both categories, placing it among a very elite group  of the top 3% of care providers.

The 2019-2020 report focused more heavily than in the past on specific key performance measures. “In the category of short-term care, GreenFields scored significantly better than state and national averages in many areas. For instance, we provide approximately three times both state and national averages for registered nursing staff levels, a number associated with successful rehab. We’re significantly higher too in the availability of physical therapy staffing, and the number of residents able to return to their homes after rehab,” said Tony Rizzato administrator of Briarwood Healthcare Center at GreenFields. “The same is true in long-term care where we exceed national and state averages in areas including the availability of nursing staff per resident per day. We were lower in terms of required hospitalizations, which is indicative of our greater quality of patient care and safety.”

“We are committed to achieving excellence and providing the very best care, and we’re proud that we are recognized for this,” said Tony Madl, executive director of GreenFields. “In addition to the honor from U.S. News and World Report, we’ve earned the prestigious 5-star rating from Center for Medicare and Medicaid Services (CMS), and GreenFields has repeatedly been named the Best Retirement Community/Assisted Living by Daily Herald’s Readers’ Choice award since the community first opened its doors. Additionally, we’ve earned accreditation from the Commission on Accreditation of Rehabilitation Facilities.” CARF accreditation is the result of a very rigorous survey process that is completely voluntary. It requires adherence to more than 1,200 strict standards and is awarded to a very small percentage of nursing homes nationwide. 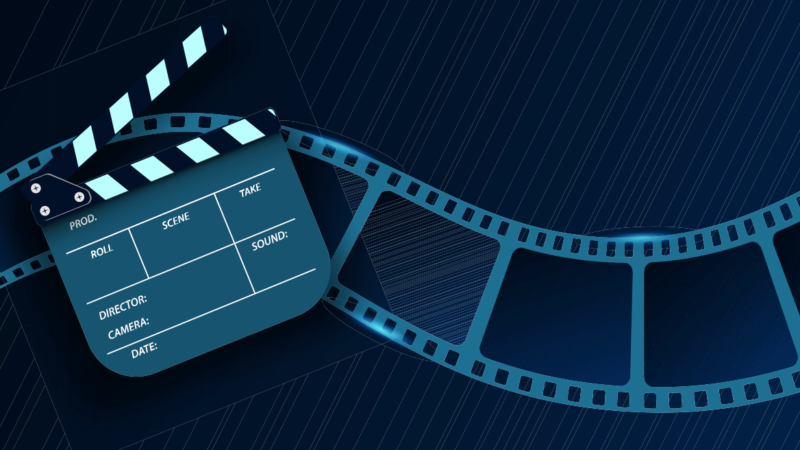