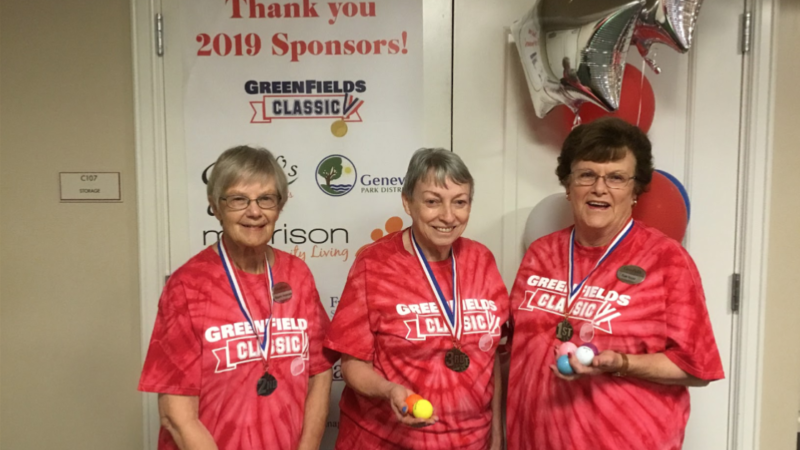 It was with great anticipation that GreenFields of Geneva opened its sixth annual GreenFields Classic, formerly known as Silver Games. The Elburn and Countryside Fire Department and Rusty, the mascot for Chicago Steel Hockey, helped to kick off the event that pits senior against senior in friendly competition. Late last month,  approximately 100 residents of the senior living community participated in 20 events including a free throw contest, home run derby, bocce ball, archery, horseshoes, brain games and more.

GreenFields’ Classic features friendly competition for seniors and encourages exercise of both the body and the brain. Residents with all ability, activity, and interest levels are encouraged to participate.

“We were excited to be offering the sixth annual GreenFields Classic this year. The residents look forward to the opportunity to let their competitive drive kick into gear in a variety of different events,” said Emily Abrahamson, life enrichment manager. “We had residents across all levels of care and ages 70-something to well into the 90s compete.”

The 2019 GreenFields Classic ended with special closing ceremonies and a hearty brunch with a bloody Mary and mimosa bar and live musical entertainment.

“This was a great year of friendly competition. The residents are already looking forward to 2020!” said Emily.

Click here to read the story as it appears in Kane County Chronicle. 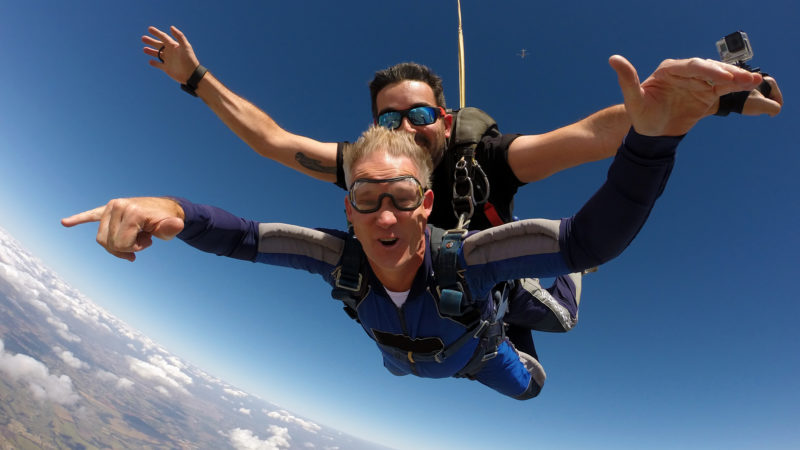