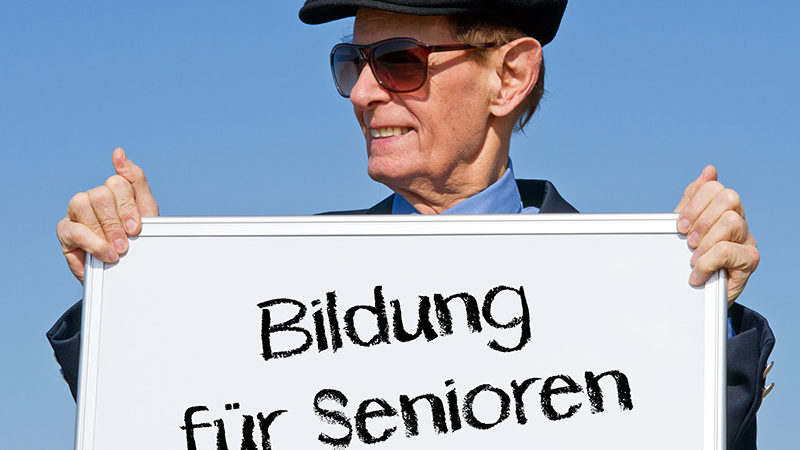 (With the help of Google translate) we want to wish you a happy National Foreign Language Week!

Observed this year on March 3-9, National Foreign Language Week dates back to 1957 when it was launched by Alpha Mu Gamma, the largest national collegiate foreign language honor society. The observance was introduced to help promote the importance of studying a foreign language.

Regardless of age, learning a foreign language has benefits above and beyond just helping to secure the best table at your favorite Italian restaurant.

The brain is often likened to a muscle, and much like exercise makes your muscles stronger, mental stimulation or “exercise” helps the brain get stronger. AARP reports that learning a “new language is like sending your brain to the gym.”

Ping Li, professor of psychology, linguistics and information sciences and technology at Penn State University, confirms this. He states that learning something such as a second language changes your brain network both structurally and functionally. “Like physical exercise, the more you use the brain, the more it grows and gets stronger,” he said.

And research shows that language learning not only helps to decrease the risk of developing dementia but also to aids in functioning better and for longer after having developed it.

For those wishing to expand their opportunities for socialization by learning a new language alongside others within our area, nearby Waubonsee Community College offers classes in languages including, French, German, and Italian.

At GreenFields, we’ve launched a German Society. What started as a party is now a monthly gathering, giving residents the opportunity to learn or improve conversational German, discuss genealogy and more.

Regardless of your age and language interest, Fluentin3months.com cites the fact that there’s never “a single good reason for not learning a language. That’s right. Nada.” We agree! 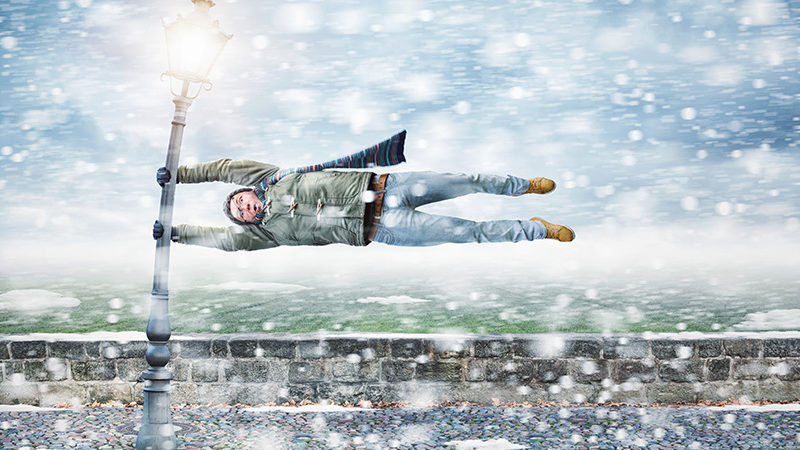 Riding Out the Polar Vortex