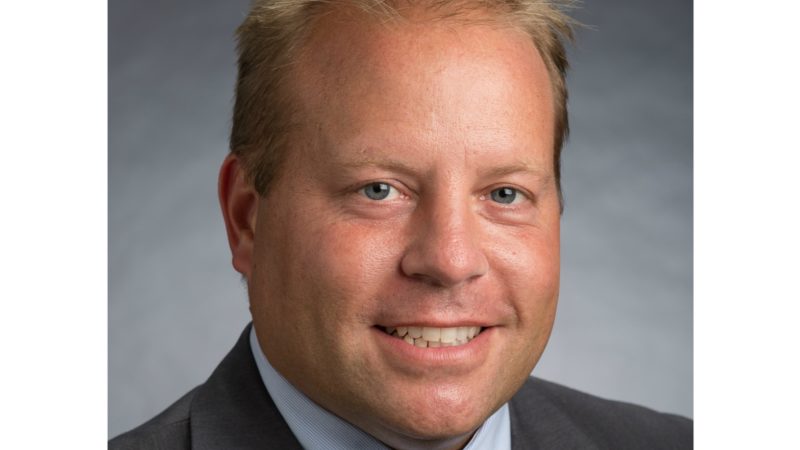 He’s new to the position, but not the organization. Tony Madl is the new executive director of GreenFields Geneva. The resident of Elk Grove has worked with GreenFields’ sister community, Friendship Village Schaumburg since 2012. When executive director James Holbrook retired from GreenFields earlier this year, Madl decided to throw his proverbial hat into the ring. “I really respect Friendship Senior Options (which manages both communities), what it stands for and how it operates. From my career goal standpoint and as part of my growth, the opportunity seemed perfect,” Madl said.

A graduate of Northern Illinois University, Madl studied health and aging with a minor in gerontology. “My program was new at the time and seemed like an exciting and relevant field,” he said. He earned his MBA in 2003 from Keller Graduate School of Management while working full time.

Madl began his career at Resurrection Presence Health Care Systems, where he was an administrator in skilled long-term care for 11 years. He joined Friendship Village as administrator for Briarwood Health Care. In his new role as executive director at GreenFields, he said, “I like having the opportunity to operate the entire campus as compared to exclusively health care.”

Madl said that he enjoys working with the management, staff, and residents at GreenFields. “The staff is clearly committed to providing the best possible services to seniors. It’s a warm, friendly and inviting community,” he said. “One day is never the same as the next.”

Describing himself, Madl said, “I strive to be someone who cares about what I do, the work I do, and I have a strong commitment to the residents in the organization.” He added, “My goal is to continue making this campus the best it can be.” 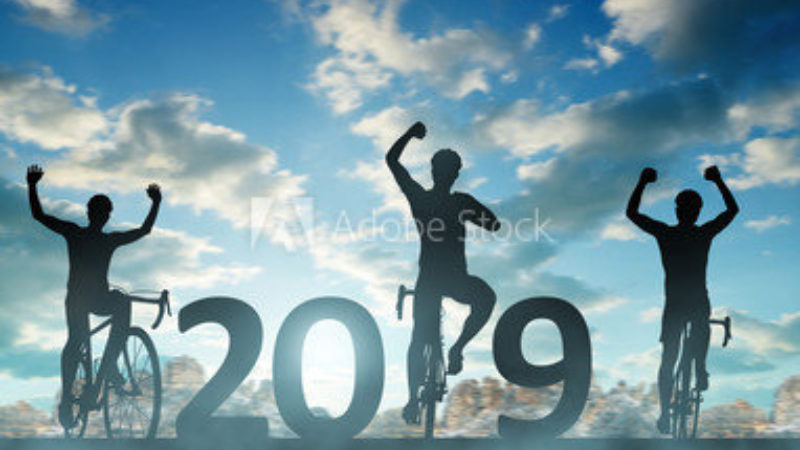