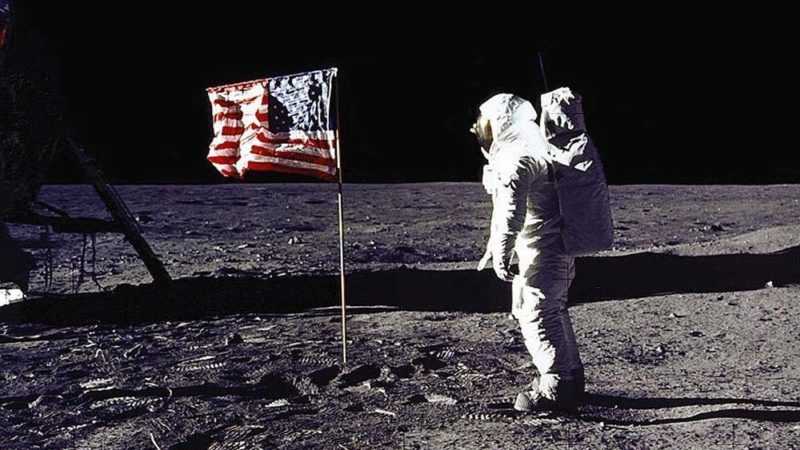 Huddled around their black and white television sets with their families, these residents and a staff member of GreenFields of Geneva, recall watching as one of the most momentous events in American history unfolded. The witnesses to the Apollo moon landing 50 years ago this weekend, is indelibly marked in these individuals’ minds.

Chaplain Bruce Mains of GreenFields recalled that he was a college student spending the summer in Houston, working as a lifeguard. “Houston, the home to NASA,” he said. “Everything stopped, and everyone was glued to their TVs or radios. I was always into space travel, and Houston was an exciting place to be, especially at that time!”

Joan and Carl Segneri who were in their mid-thirties, remember having watched all of the televised space missions. “They were a big deal and were very exciting,” said Joan. “Everyone was watching the moon landing. It was extraordinary that they could walk on the moon. It was overwhelming.”

Michael Barretto recalled, “It was amazing. I got a kick out of the way they walked. They looked like they were bouncing!”

Melinda Stachura recalls watching the moon landing while camping with her family in Georgia. “We had a teeny tiny TV that we watched it on. I remember the excitement about the fact that this was happening during my lifetime,” she said.

Ed Boone, who was 35 at the time, recalled watching the event on TV. “I was glad that it was successful,” Ed said, “I wondered if they’d be able to get back from the moon.”  His wife Gerda said that she recalls waking their young children to watch the landing on television. “I said, ‘you’ve gotta come down and see the man walk on the moon.’ They were grumpy,” she said. “It was, of course, a black and white TV and it looked kind of fuzzy, but it was exciting!”

Virginia Meyer, who was 29 at the time of the moon landing, said that she remembers walking out onto her apartment balcony and just looking up at the moon. “I couldn’t believe that there was actually somewhere up there on that moon!” she said.

Kat Lovett said that she was interested in “scientific things” so was very excited about the moon landing. She was 32 at the time, and recalls being “glued to the TV with my kids,” Kat said. “I wondered how long it would be till I could ride in space!” 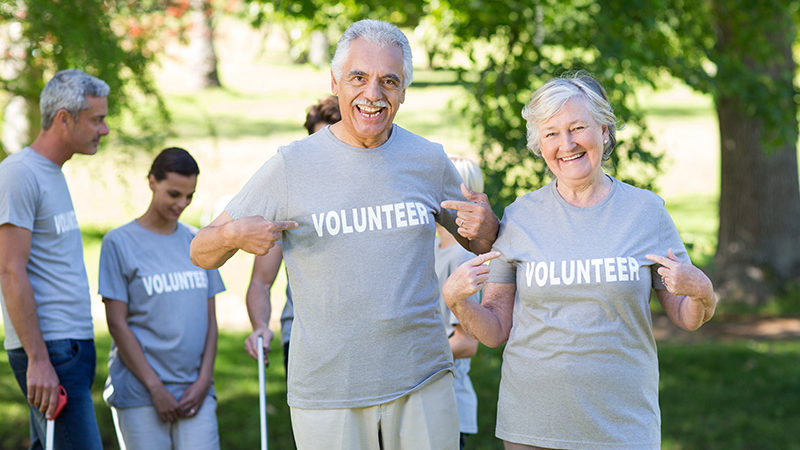