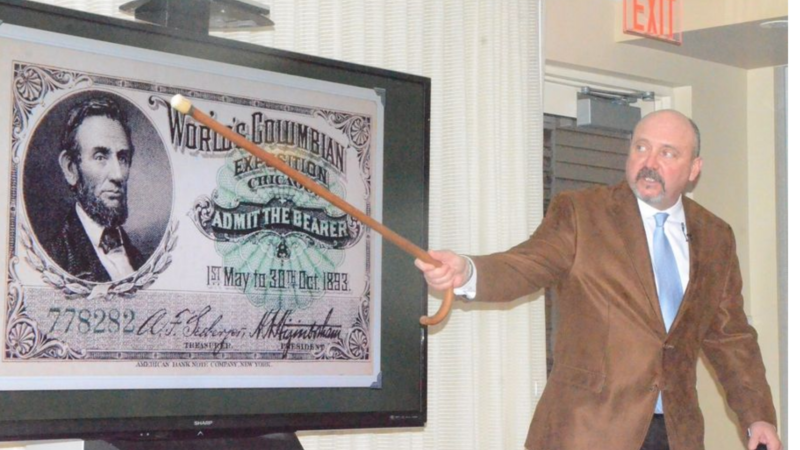 In "Celebrating the Impact of the 1893 Chicago World's Fair," the Homewood-Flossmoor resident displayed images and fair artifacts from his personal collection to tell how the fair attracted 26 million visitors over six months. Dion, partner in a Chicago advertising firm, has researched the fair for 25 years.

GreenFields sponsored the event in a series of guest lectures and cultural events to promote lifelong learning.

Read the story as it appears in the Daily Herald. 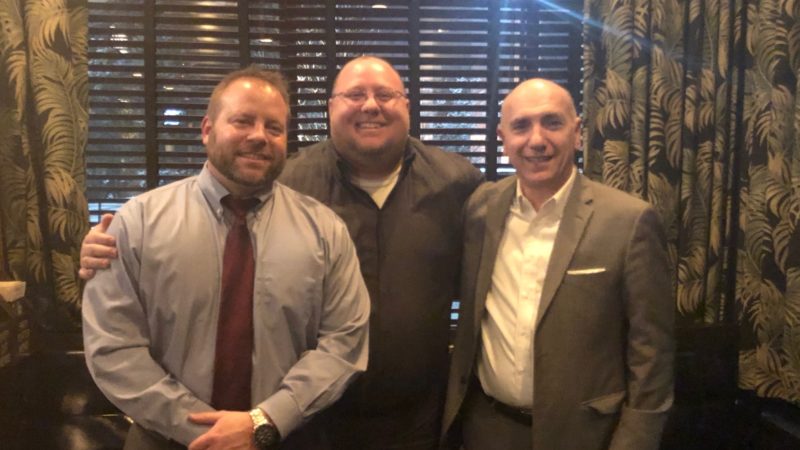