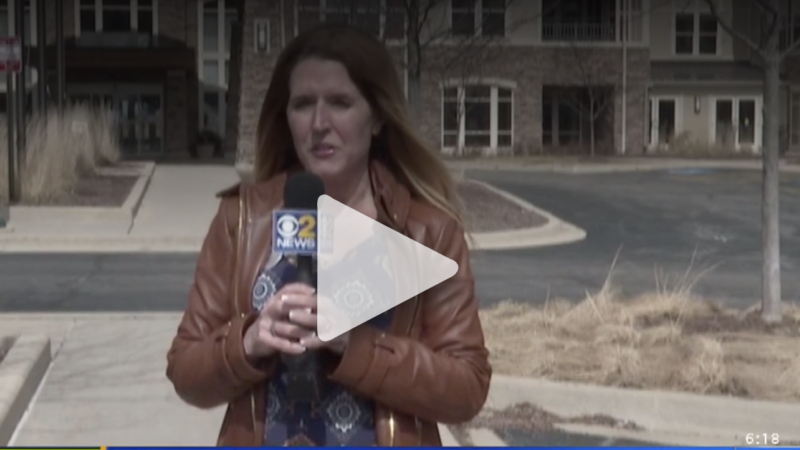 CHICAGO (CBS)– In a time when most people are connecting via Zoom, Facetime or other social means, one community in Geneva is going back in time and putting pen to paper.

At Greenfields Retirement Community residents are asked to stay in their apartments, which can get lonely.

Enrichment Coordinator Karen Tomko reached out on Facebook and asked if anyone would be willing to adopt a resident as a pen pal.

Tomko, didn’t want generic letters, instead she wanted to have pen pals keep writing to build relationships with each other.

“The response was overwhelming,” she said. “So it was great. Currently I have 52 residents involved in the program.  I have a wait list of volunteers.”

She said one resident has three pen pals and was so excited to receive a letter from a second grader, a high schooler and a 62-year-old woman.

Once shelter restrictions ease, the hope is for residents to meet with their pen pals in person.

Click here to watch the piece on CBS News. 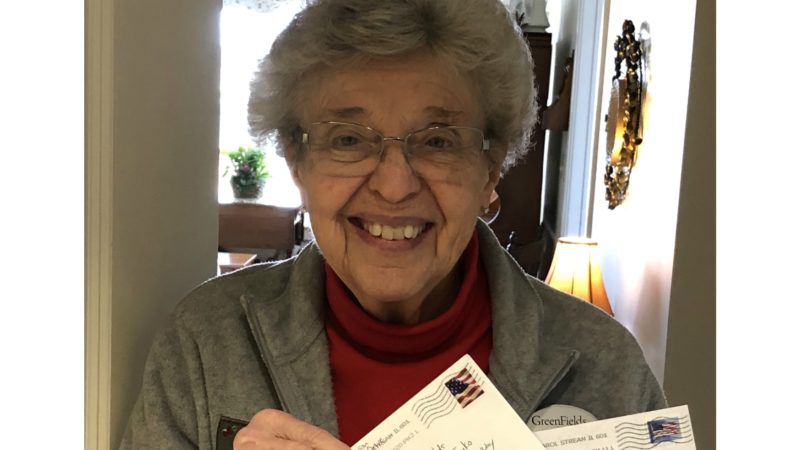