"I Miss Them Every SIngle Day"
Former Food Server, Now a U.S. Marine, Keeps in Touch with Residents 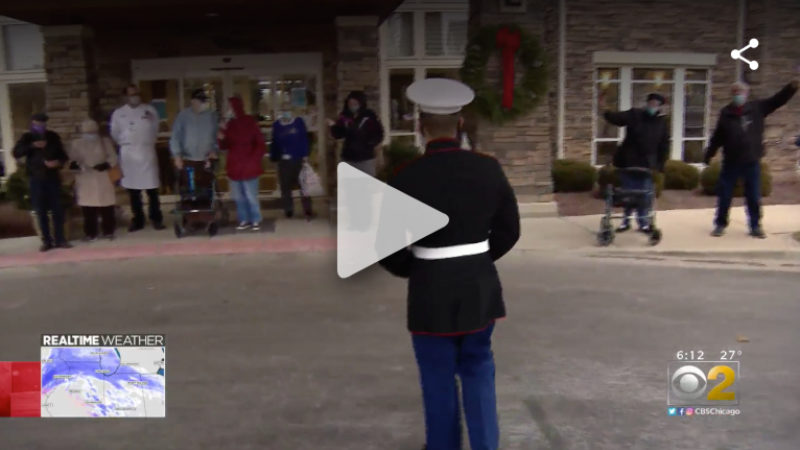 CHICAGO (CBS) — Where you work can help form unusual bonds.

On Tuesday, the bond between a young man and the senior community he once worked at was celebrated.

CBS 2’s Jeremy Ross has more on the generational ties.

Some letters at the GreenFields of Geneva are more special than others. John O’Connell reads one message:

“Today for a workout, I had to hike three miles with a 60 pound pack.”

A letter describing physical pain, but character-building bravado. The author, a fraction of his age, but about to be fully appreciated for his penmanship. And patriotism.

Mason Hoeksma received a hero’s welcome form the people at the independent living residence he worked at. They see the newly minted U.S. Marine, serving his country, who for a time, was serving them meals.

“It’s really good, warms my heart,” Hoeksma said. “Because I was here for two years and I miss them every single day.”

He dished out food there, becoming close with those calling it home. Eventually Hoeksma felt the call to join the U.S. Marines. He began the process of boot camp in California as part of the 1021 Bravo Company. He called the process both painful and powerful.

Texts and calls weren’t allowed there, so he began to write his extended family.

“It’s just the bond that you make while serving people,” Hoeksma said. “I mean everyone in the residence here is like family.

O’Connell served in the Navy and took pride in Hoeksma’s journey into the military. Writing back and fourth, with words of encouragement.

“You feel demoralized, but every single letter gives you a bit more hope,” Hoeksma said.

“I got COVID. However I feel fine,” he said in a letter. “All the letters really helped, so tell everyone thank you.”

Words helping a young man who helped others, with many looking forward to what he writes in his next chapter of service.

Click here to watch the news feature on CBS Chicago. 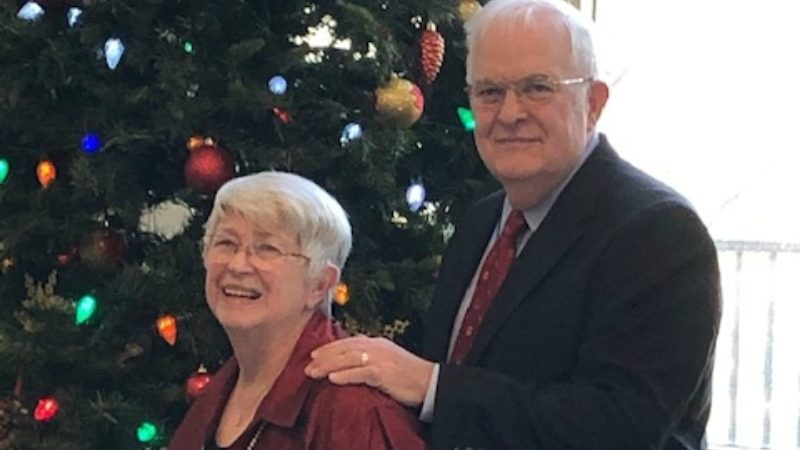 Merriment During the Holidays at GreenFields of Geneva