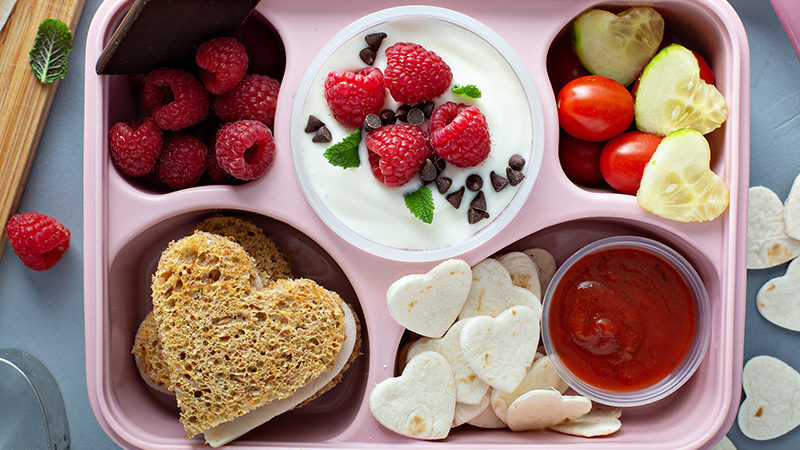 The origins of the saying “The way to a man’s heart is through his stomach” are, just like the phrase itself, rather unclear. Some attribute it to John Adams, some to various other figures throughout history. One thing’s for sure, however, and that is the old axiom ties food directly to love (though some would argue that there are other parts of the body that might respond better to romance than the stomach).

“How many a silly woman, taking it for truth, has let love slip out of the parlour, while she was busy in the kitchen?” pondered the English writer and humorist Jerome K. Jerome in 1899.

Puzzling sayings aside, there is an undeniable connection between food and love, and Valentine’s Day emphasizes this notion with a heart-shaped cherry on top. Seventy-one percent of Americans go out to dinner on February 14, some of them exposing innocent onlookers to such offenses as public displays of affection, gooey gazes across the table and, ugh, feeding one another dessert. That is, if they can get a table at all on the second most popular day of the year to eat out.

Others opt for a romantic dinner in, prepared by one or both members of a couple. One young man reports that he knew he was in love with his girlfriend when she prepared an elaborate home-cooked meal for him, complete with a linen tablecloth and candlelight. (Maybe the stomach is the way to a man’s heart after all!)

The link between food and love may very well be explained by simple biology. After all, the first meaningful physical interaction humans (and other mammals) have with another is being fed by their parents. It is a natural, and necessary, instinct for mothers and fathers to feed their children.

According to researchers on the topic of food sharing, when food is shared with people outside the blood family, it is an indication of social intimacy. Four levels of food sharing were identified: 1) not sharing your food at all; 2) voluntarily letting someone eat your food; 3) letting someone eat food you’ve already tasted yourself; and 4) physically putting food in another’s mouth. It is interesting to note that animals share food with members outside their families as well.

Other research also supports the relationship between food and love. A poll conducted by NPR, the Robert Wood Johnson Foundation and the Harvard School of Public Health found that more than 25 percent of families consider food a significant way to show affection. In some cases, food is a little too much love, as 4 out of 10 Americans are obese.

It’s no wonder. Great food appeals to all five of our senses, triggering feel-good hormones and tapping directly into the pleasure centers of the brain. It looks wonderful, smells divine, feels melty in our mouths, sounds satisfyingly crunchy…and need we even mention the taste? What’s not to love?

The city of Geneva offers plenty of restaurants at which to enjoy a delicious, romantic meal and several other events scheduled for Valentine’s Day, including a delectable chocolate tour!

But, if we’re being perfectly honest, singles, long-married couples and great friends at GreenFields of Geneva need go no farther than outside their apartments for dining experiences to love – on Valentine’s Day and always. Exceptional dining tempts the taste buds and tugs at the heart strings every day of the year. It isn’t even a bit puzzling to our residents and staff how food and love go together – like peas and carrots! 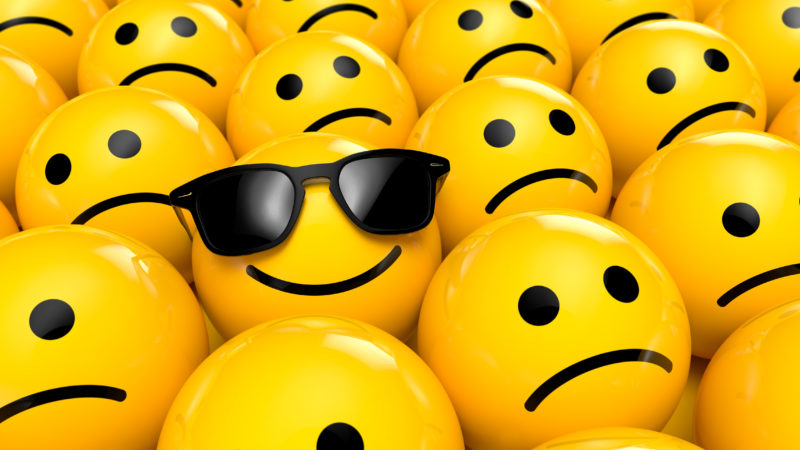 From SAD to Glad