So Happy Together
As seen in the Chicago Tribune Prime Time 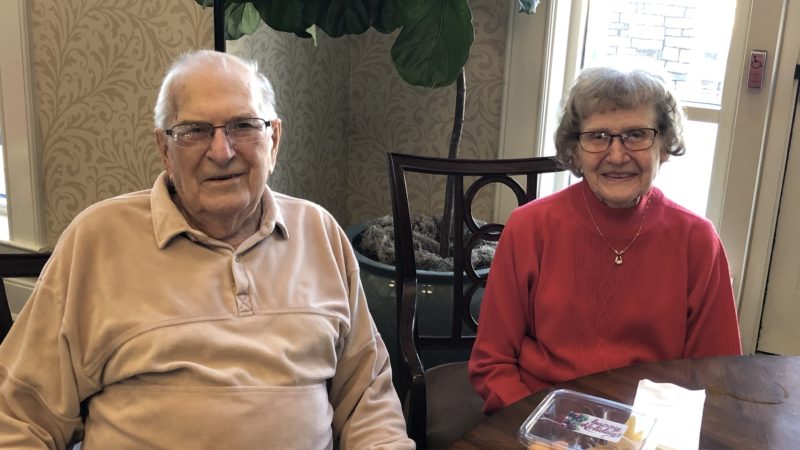 After a few false starts, they finally got together. Seventy years later, they’re still happily married and best friends.

Residents of GreenFields of Geneva, Shirley (93) and Cliff (96) Mathewson met in 1944 when Cliff was home on leave from the Army. His parents lived near Shirley’s aunt, and initially, Cliff was set up on a date with Shirley’s sister. They didn’t click. Subsequently, Shirley and Cliff went out a few times, but when she returned to Ohio Wesleyan University for her senior year, she recalls that she “fell madly in love and was going to get married.”

After she and her boyfriend got into a serious argument, though, they ended their relationship. “Cliff heard about that and started coming around and pestering me again,” she quips. “We fit together like a hand and glove. We do everything together.”

Shirley and Cliff grew up within a mile of each other in Bay Village, Ohio. After he served in the Army, he designed power lines for a public utility. Shirley was a teacher for 26 years. While they dated, Cliff says, “I liked being with her.” Shirley adds, “We had a lot of fun together.”

The couple married in 1950 and lived in Ohio together for more than 50 years. There, they raised their three sons and now have seven grandchildren and three great-grandchildren.

All these years later, Shirley says they remain best friends. “We take care of each other, and we get along well. He is still easy to get along with.”

”After all these years and hardships we’ve had, I still love her the way I did when I proposed to her,” Cliff says, adding, “She puts up with a lot of nonsense. And she hasn’t thrown me out yet!” 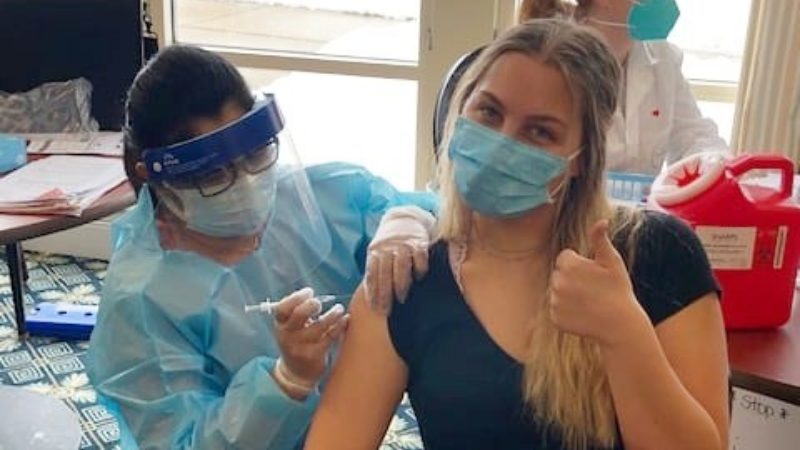