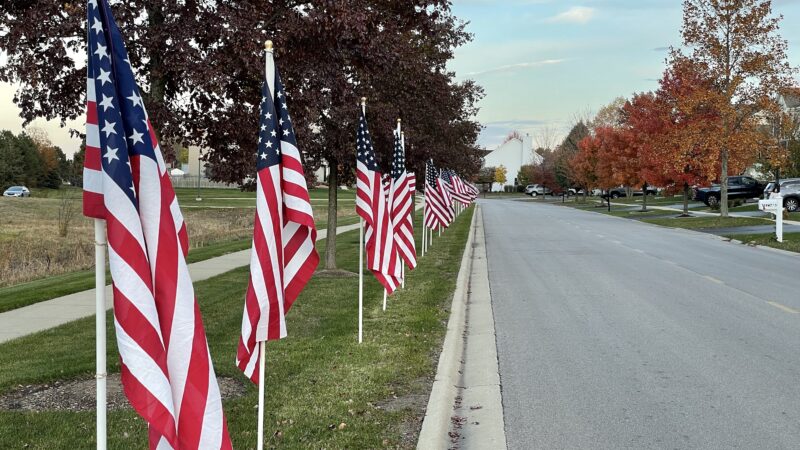 Their gratitude and respect for American veterans are impossible to put into words. So to enhance their words of thanks, GreenFields of Geneva senior living community put together several days of events to honor its residents who are veterans. “Almost four dozen veterans are residents at GreenFields, and it’s so important to all of us that we show them how grateful we are for their service,” said Karen Tomko, community engagement manager. “We love our vets.”

November 10th began with a mess hall-style breakfast for GreenFields’ veterans. This was followed by a program recognizing all of the residents who’ve served. On November 11th, neighboring Mill Creek School sponsored a parade in honor of veterans. Vets from GreenFields were able to ride a bus in the parade along a route lined by American flags. This was followed by a live performance of patriotic music by Mary Kerbs.

This week, GreenFields will be hosting a veteran panel. Residents from every branch will discuss their military memories.

“We’re proud that we have always had a really strong veteran program at GreenFields,” said Tomko. 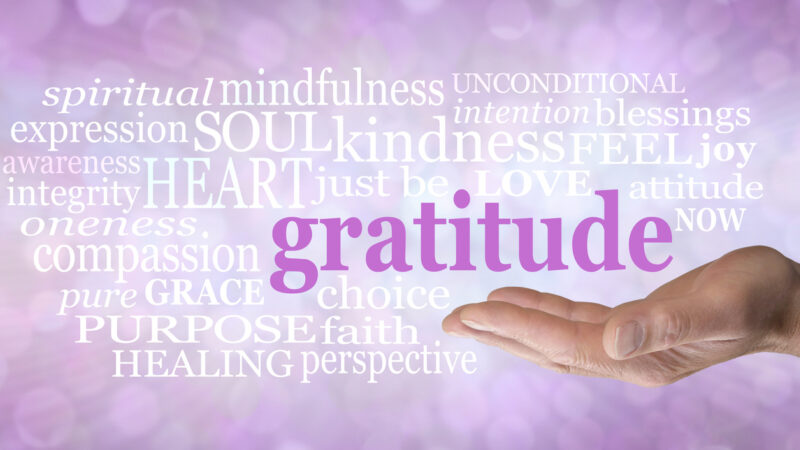 Make Giving Thanks a Tradition Each Day of the Year