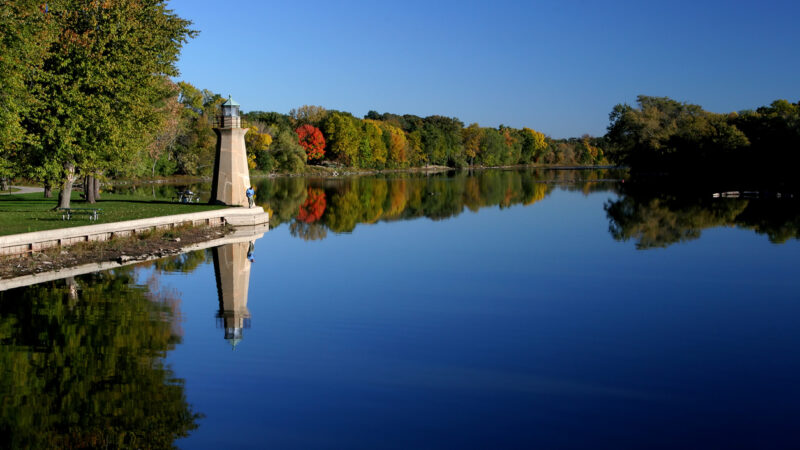 With an “A” rating, Niche.com ranks Geneva as one of the best towns in Illinois. On the western edge of Chicagoland in Kane County, Geneva’s a community with small-town charm that also provides easy access to transportation to downtown Chicago. It’s known for its many shopping and dining options, arts, and its scenic location on the Fox River.

For a short time in June, everyone in Geneva is a little bit Swedish. That’s because the Swedish Days festival brings thousands to town to enjoy food, shopping, carnival rides, and more as part of recognizing Geneva’s Swedish roots. To celebrate the start of summer, Geneva rolls out the “Välkommen mat” for an event that draws from all over the region and culminates in a parade featuring local businesses and community organizations.

The Swedish Days event is just one of many that make Geneva a destination for tourists and area residents alike. Other happenings hosted in Geneva include the Geneva Arts Fair, Festival of the Vine Classic Car Shows, the Fox Valley Folk Festival, and a Christmas Walk and House Tour.

Geneva benefits from easy access to the Fox River Trail, a 40-mile, multi-use path that runs from Algonquin to Oswego. It connects Geneva with St. Charles and Batavia, and intersects with the Geneva Spur of the Illinois Prairie Path, which runs across the West Suburbs all the way to Maywood.

Other outdoor attractions include the Fabyan Forest Preserve boasting the historic Fabyan Windmill. In season, windmill tours introduce guests to the history of a structure that dates to the 1850s. Other site-seeing destinations include Fabyan Villa Museum with its Japanese Tea Garden, and Good Templar Woods with the Viking, an exact replica of a 9th Century Norwegian ship.

If you love the arts, you’ll love Geneva. The town hosts a summer concert series at River Park. Playhouse 38 is a community theater that offers performances and classes for actors of all ages. It’s worth noting, too, that Geneva is home to three projects by architect Frank Lloyd Wright.

GreenFields’ new Gems of Geneva program celebrates all that Geneva has to offer and brings distinctive products and services to campus multiple times each month. Whether a wine cellar, coffee roastery, or chocolatier, Gems of Geneva brings the best of Geneva to GreenFields. Residents also enjoy frequent excursions into the city’s downtown, which is just a few miles away.

Geneva’s population has grown quickly through the years, but it maintains the quaintness of a town that once milled flour and lumber. Its combination of history and modern amenities is what makes it so attractive to local residents and visitors alike. 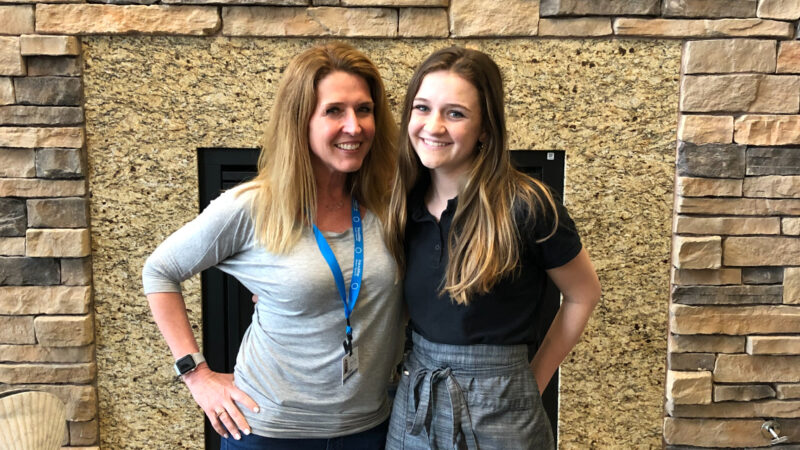