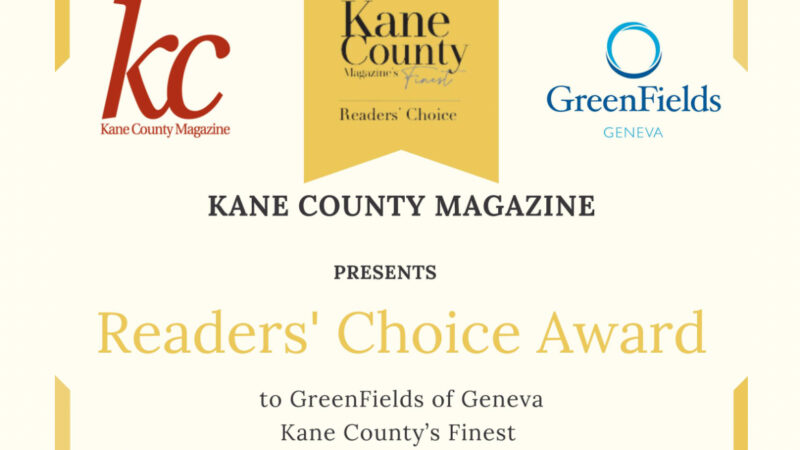 Time and again, residents choose GreenFields of Geneva to have a home that’s close to the hometown communities they know and love, Mark Zullo says.

“When I meet with our residents in our community they tell me, “We’re from Geneva and we want to stay in Geneva,” says Zullo, vice president of sales and marketing for Friendship Senior Options, which includes the Geneva location.

Capturing their love of the community is what prompted Zullo and the executive team at GreenFields to launch a new program this year: Gems of Geneva, which will build partnerships with local businesses. The partnership creates opportunities for the business to host small events and presentations inside of GreenFields as well as opportunities for the residents to enjoy visits to the businesses. Recently, Geneva restaurant Del Barrio hosted a margarita-tasting event at GreenFields and later invited residents to dine in the restaurant.

“We’re really trying to make us a strong part of Geneva,” Zullo said.

GreenFields also has a strong partnership with Delnor Health & Fitness Center, where residents can attend fitness classes, walk the indoor track, and swim laps in the fitness pools.

GreenFields has a residential population of under 150 right now, with the capacity for more. Having a smaller population allows for the staff to get to know its residents. From the housekeeping to the dining staff to the activities director, they understand each individual’s preferences.

As a not-for-profit, residents and staff are the central focus, Zullo says, adding how the management makes a priority on reinvesting its dollars into the residential community. GreenFields of Geneva is wrapping up celebrations of its 10th anniversary year.

While a newer facility, it is modeled after a sister community, Friendship Village, which opened in 1977 and is the largest Life Plan Community in Illinois.

GreenFields of Geneva offers independent living, assisted living, memory care, and more. One advantage of living there is knowing that if a resident’s health care needs change as they age, the team can accommodate those needs.

Ron and Pat Ekstrom moved to GreenFields in August and say they quickly felt at home and welcome by the community.

“Everyone’s very friendly and accommodating, the residents and the staff. Everyone’s basically like family,” Ron says.

The Ekstroms are from Frankfort but chose GreenFields to be closer to their daughter and grandchildren, who live in Geneva. Now they can enjoy opportunities like attending grandparents’ day at school as well as attending extracurricular events with the grandchildren.

Pat says her daughter has remarked how her parents are busier than she is these days with all the activities and events offered at GreenFields. Pat joined the book club and a group that makes fresh floral arrangements. She and Ron have both explored the exercise program, a discussion group on current events and resident committees.

“There’s a very good variety of things to do and select from,” Ron notes. “Everybody has said we’ve made the right decision.”

Story as written by Melissa Riske for Kane County Magazine 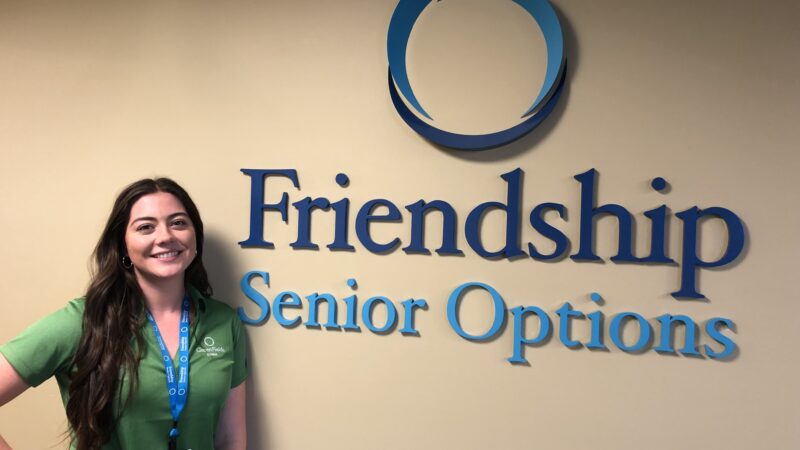