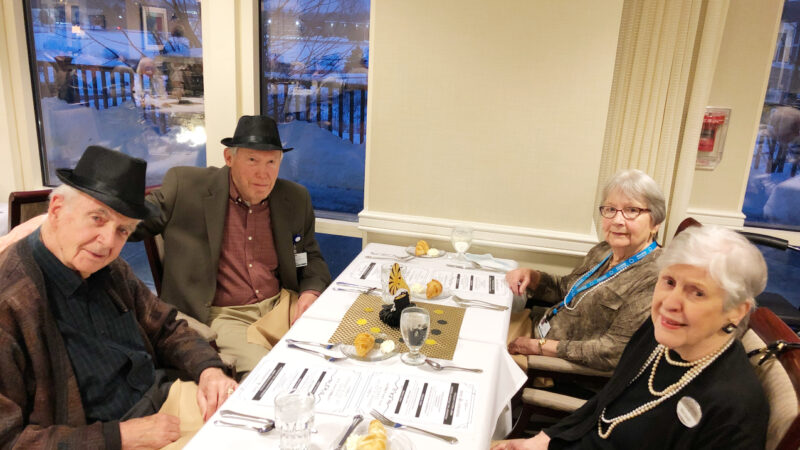 More than 100 residents of GreenFields of Geneva were gleefully surprised as the Kane County Sheriff’s Department ‘raided’ their 1920s-style speakeasy. The celebration and ‘surprise’ visit by law enforcement were all part of GreenFields’ 10th-anniversary party. Residents of the senior living community dressed to the nines were admitted to the event when they shared the secret password, ’10 years.’ Then, they enjoyed a special meal and watched the live Flappers and Fedora show by Nostalgia Entertainment.

To add some fun to the already sparkling event, members of the Kane County Sheriff’s Department “busted” the residents for doing what during the 20s era was prohibited…imbibing cocktails. The sheriff officers stayed around to chat with the residents after their surprise visit.

Karen Tomko, the community engagement manager, coordinated the party and the raid. “The residents at GreenFields had a lot to celebrate, including the milestone anniversary. We really wanted to make it memorable,” she said. “We have a great relationship with the Sheriff’s Department. Officers have come to the community for our Pie with the Police event, during which they sit and chat together. They’re also going to be coming to talk about avoiding scams and fraud. They’re bringing their new canine unit puppy in a couple of weeks to meet the residents. Our residents strongly support and respect law enforcement and are fond of the local Sheriff’s Department. The raid was a fun way to end a wonderful event.”

Click here to read the story as it appears in the Daily Herald. 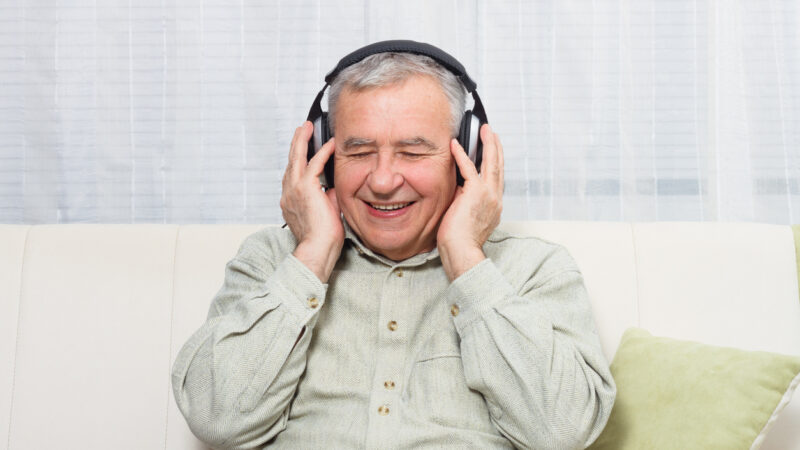 The melodies of life make an impact for everyone