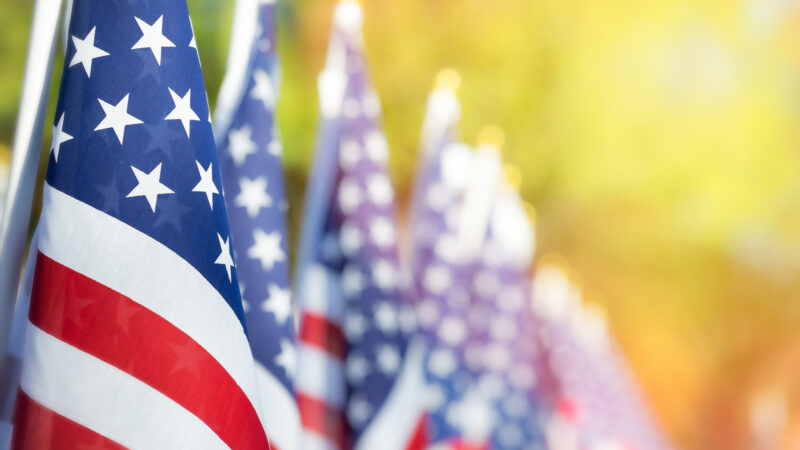 It’s a good time to look back at the history of the Stars and Stripes with Flag Day almost upon us and Independence Day just a few weeks away. At GreenFields of Geneva, it happens that there is an area connection to dedicating a holiday to the American flag, too.

Despite popular legend, most scholars now agree that Betsy Ross did not originate the American flag. Ross did play an important role in the American Revolution, though, as an upholsterer who also mended military uniforms. And, yes, the Philadelphia resident did make some flags for the state of Pennsylvania.

It's now believed that the Old Glory’s creator was Francis Hopkinson, a delegate then from New Jersey who signed the Declaration of Independence, according to History.com. Hopkinson was a lawyer, judge, musician, and artist, who also backed the Constitution and assisted with its ratification. He later petitioned the government for payment for the flag design, though he was turned down, writes Britannica.com.

It was Batavia resident Bernard Cigrand, first a teacher and later a dentist, who is credited with creating a national day of recognition for the flag. Kane County Connects writes that Cigrand served as president of the American Flag Day Association in the 1890s. President Woodrow Wilson later issued a proclamation on June 14, 1916, calling for nationwide observance of Flag Day on June 14. The Batavia Depot Museum is now home to items from Cigrand’s personal desk, including newspaper clippings, letters, and memorabilia. On June 14, the Fox Valley Patriotic Organization will celebrate a groundbreaking for a new monument dedicated to Cigrand in Batavia.

With so many who are veterans and so many who love history, GreenFields of Geneva senior living community residents celebrate patriotism year-round. When a former GreenFields employee, Mason Hoeksma, went on to become a U.S. Marine, he wrote letters to residents during boot camp. He returned to a hero’s welcome as he visited GreenFields again in December 2020.

Our residents will be celebrating Flag Day with a patriotic musical performance by Larry Levine.

The American flag inspires hope and prosperity for so many in our country, as well as for millions and millions abroad. Opportunities to celebrate the flag bring people together around shared values and a commitment to democracy. Bernard Cigrand’s legacy continues today as Flag Day receives special attention throughout the Fox Valley. 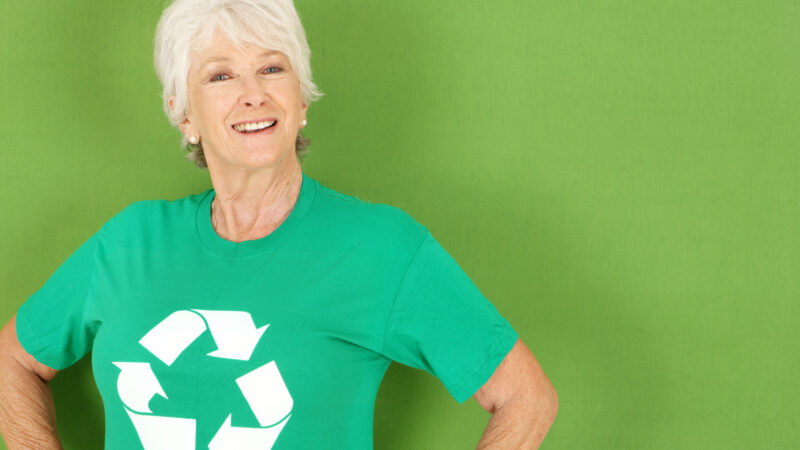