There's a New Sheriff In Town at GreenFields 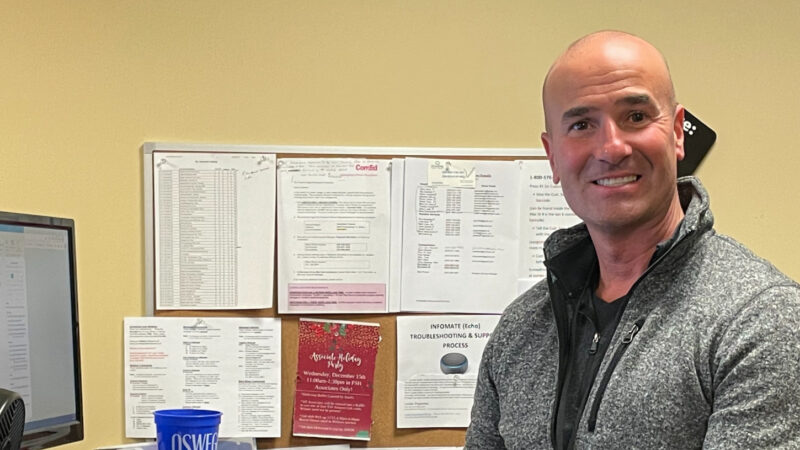 A resident of Oswego, John retired in October after 24 years with the police department. At the age of 49, he wanted to continue working in a capacity for which he was well-qualified and could be challenged. “When I learned about the job at GreenFields, I felt that it was a position that permitted someone to help people and problem-solve, both of which I like to do,” he said. John added that before retiring from Oswego Police Department, he was a liaison to the town’s seniors. “We had a strong emphasis on caring for our older adults and making sure they weren’t overlooked, and that open communication prevailed. We conducted fraud presentations and partner with other area law enforcement and senior service organizations. I enjoyed the work, and some of it is similar to what I’m able to do now.”

John said that at GreenFields, the residents’ safety and security are the highest priority. He explained that there is 24-hour security on-site, including interior and exterior foot and vehicle patrols and security cameras placed throughout the building. “We’re in the residents’ home, and it’s important to us to keep them secure,” he said.

John said that the staff at GreenFields operates with a similar mindset as the Police Department. “When I was doing police work, we would handle everything, whether or not it was truly a police matter. For instance, I remember we responded to a call from a woman’s home in Oswego for a light bulb that had broken off in the socket. Not a police matter, but we fixed it for her,” he said. “That’s how it is here. We take care of the residents whether or not it’s an issue within our job description. We go to the residents’ apartments to help replace batteries, grab something that’s out of their reach…we take care of whatever needs to be taken care of to make the residents feel happy and comfortable.”

John said that he is impressed by the number of programs and the quality of the amenities at GreenFields. He added that the residents are friendly, inquisitive, and very invested in the community. “When I’m hiring someone, I walk them through GreenFields and introduce them to residents we come across. Then, I follow up with the residents afterward for their feedback. The residents will tell me what they think without candy-coating it. They appreciate being part of the interview process.”

John concluded that the residents at GreenFields are very engaged and active. “There are gatherings, meet and greets, Thirsty Thursday happy hours, floor parties, fitness programs, and so much more. I put a Wii bowling system in my office so that residents can ‘bowl’ with me. The residents are fun to spend time with!” 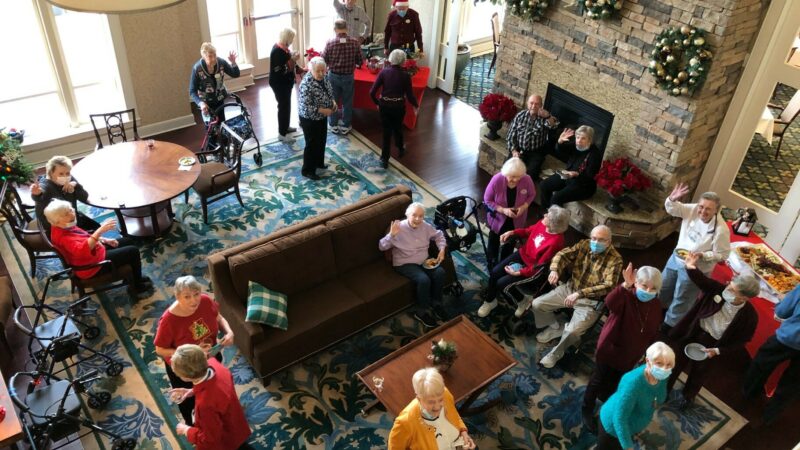